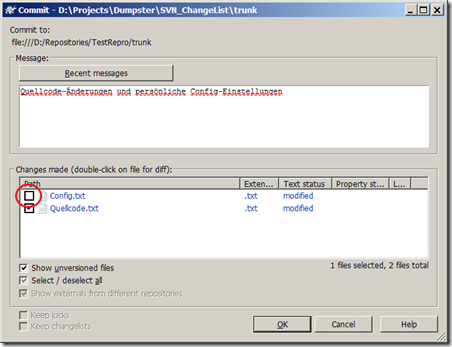 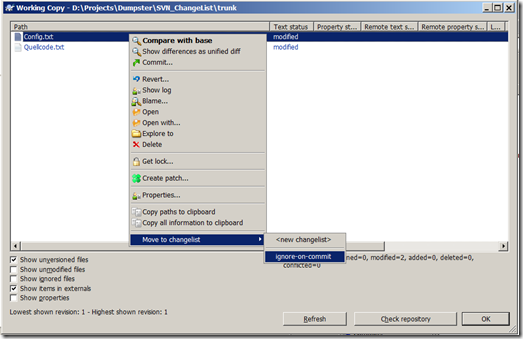 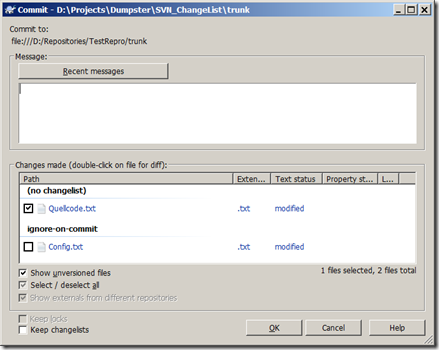 OK, it had to happen sooner or later … some bone-head delete the trunk folder and committed this to the central repository!! Of course this happend 10 minutes before the final build of the first public test-release …

OK, so what to do now? First of all, check out a previous revision. OK, did that. So now check everything looks fine, everything builds just fine … OK!

So how to commit that to the repository? The repository know I checked out revision 125, but the latest revision is 126. So what next?

First make a backup of the repository (well, it’s kinda broken, but you never now what could happen next!!). Then dump everything up to revision 125:

then create a new repository and load the dump:

This way you’ll end up with a nice and clean repository, which is up-to-date with revision 125 … and the bogus revision 126 is gone!!

This really made my day!!